Confidential one to one counselling via Skype, WhatsApp, Zoom or just over the phone.

Talk to me about anything.

So here we are in this strange new post-pandemic world, adjusting to a new kind of normal, whatever that is..

Are you still working from home, on your own, or with a partner or kids who are driving you up the wall? Maybe you've lost someone close or a relationship has broken up? Do you have money worries, or has life smacked you round the face in other ways?

Whatever is troubling you, when its all coming on top I'm here to help. A voice of sanity and calm in a crazy world. Drop me a line or just hit the "call now" button and let's have a chat. 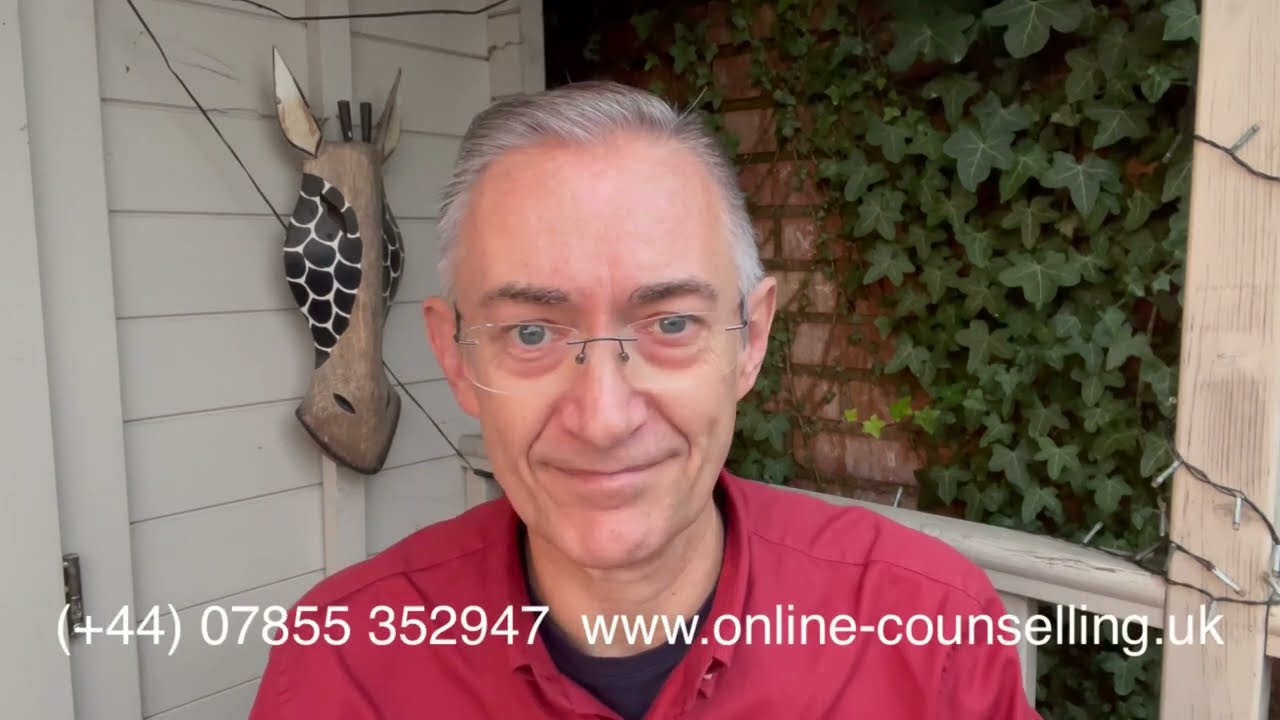 I would love to be able to offer my services for free, but this is my full-time occupation and I have bills to pay and a family to feed. However, I realise that money is tight for many people in the present situation, so I am reducing my fees accordingly. These are my current fees for online counselling:

Many people have worries about all kinds of different things. Some are isolated, trying to cope with loneliness. If you need someone to talk to I'm here.

Is your partner driving you mad? Do you just go round in circles with the same arguments? Have you got worries about your kids or are they driving you up the wall? Give me a call.

Many people struggle with anxiety or panic attacks. If your anxiety is out of control or you're experiencing panic I can help.

Ready to find out more?